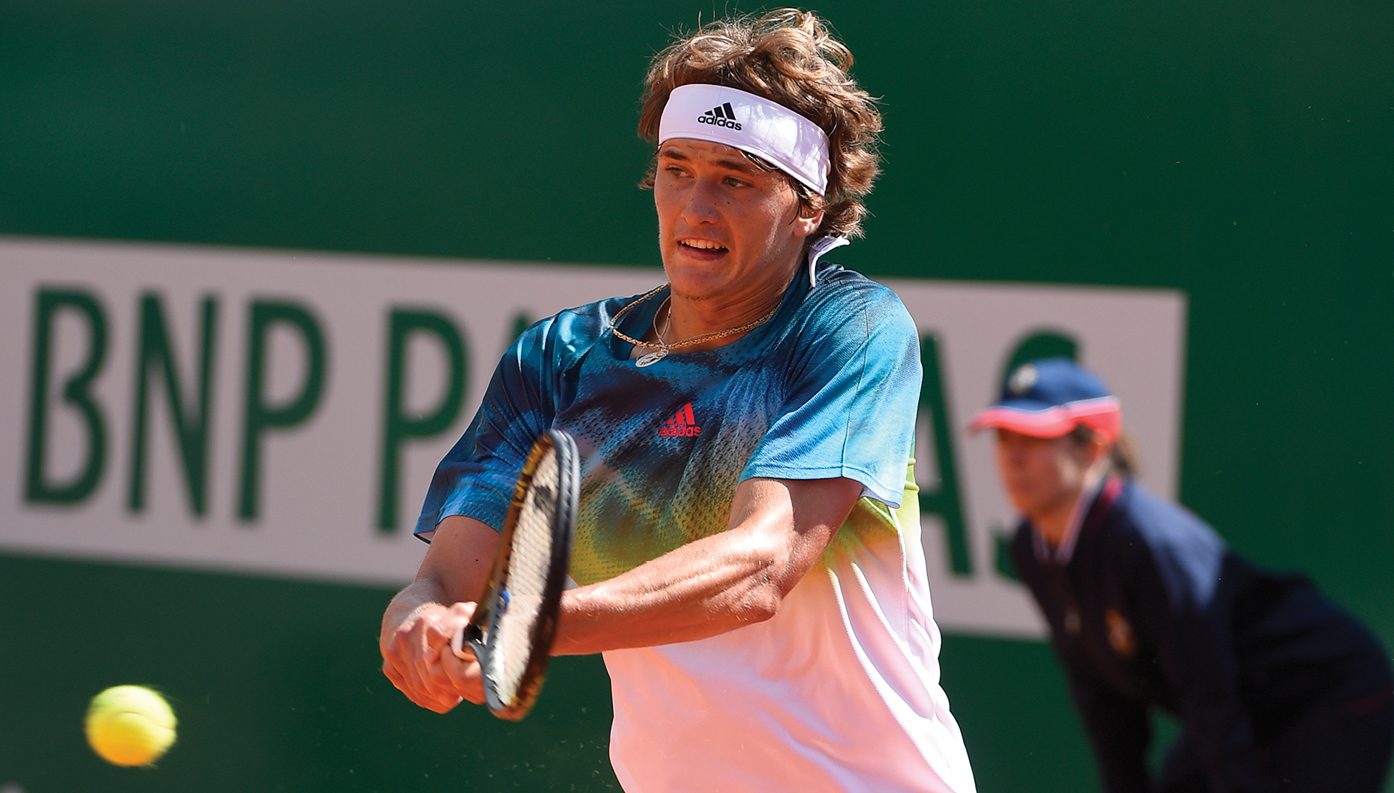 Learning to develop the right tennis grip on your two handed backhand is up to personal preference, but here is an insight to the grips that dominate the world of professional tennis. Often, it is the grip that can help you get a killer backhand.

The most common two handed backhand grip is characterized by an Eastern forehand position for the left hand a Continental grip for the right hand (right handed players). You have to see to it that your left hand has the stronger grip and exert stronger force. This is achieved because your left hand rests just below your racket head hence enabling it to be more dominant than the right hand. In addition, this type of grip will also allow you to hit a slice backhand or a drop shot in case you decide to play in the net or your opponent forces you to play in the net

This tennis grip is done by putting your left hand in a Semi-Western forehand grip while your right hand is in the Eastern backhand position. This is a common variation amongst men on the professional tour. This grip is ideal if you want to produce topspin in your backhand.

Frequently in this variation, the hitting arm structure will be different. The non dominant arm will usually be straight, while the hitting arm will be slightly bent. We see this backhand grip combination in players such as Rafael Nadal and even David Nalbandian.

In addition, this grip combination is the closest to a one handed backhand tennis stroke. The main disadvantage of this grip is that your contact point will be further out in front and you will need to hit the ball earlier compared to the other grips. This grip is also ideal for hitting high balls to the backhand, but can be more difficult if you are going to hit a low ball.

And remember, for a two handed backhand in tennis, the more you loosen your arms as you swing the racket, the more potential you have to create a fluid and efficient swing. The racket should end up over your left shoulder in the follow through.

The top of the backswing is complete when you have reached the farthest point your racket head tip. In this instance, the racket is pointing perpendicular towards the back of the court. At the same time you reach the top of the backswing, you should be prepared to make a wide step forward with your body weight concentrated on the forward direction.

How wide your step will be depend on how comfortable you are. This position allows you to move sideways and allow your legs to push you in a forward and upwards motion as you execute your forward swing.

THE MAIN KEY TO THE TWO-HANDED BACKHAND